Watch the trailer for the book "Moskal"
0
books published

“I am a loner, introvert and misanthrope. Someone once carelessly said that people are at their loneliest when under bright stage spotlights… Which is where I also hide from the world.”

My biggest addiction, the perfect reality supplement, and the most amazing way to spend what is supposedly called "free time" but somehow I never found it.

As if the rest were not enough. I thought to myself the other day: 'Hey, it'd be cool if someone made a video game out of my books!'. Some time later, Sylen Studio S.A. and Nova-Tek S.A. companies arrived, so now I'm part of a game development team.

What is difficult with simultaneous interpreting? Basically, nothing if you can do it, you just need to have two separate processors in your brain. 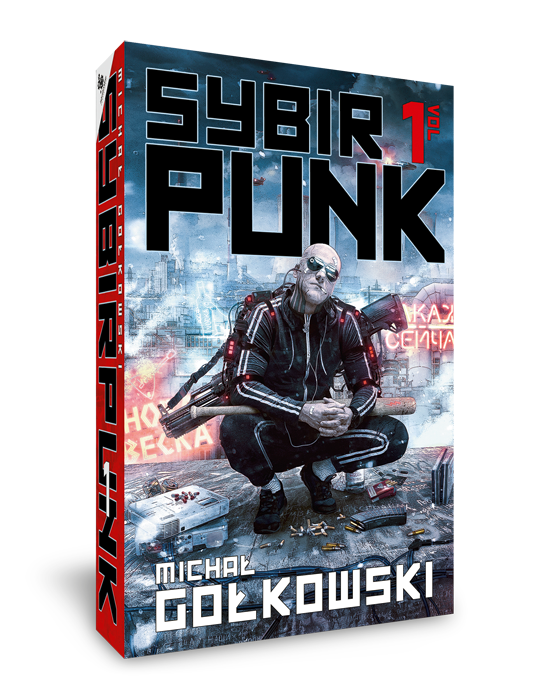 Boiling over with synthadrenaline, this is an action & steroid packed criminal-bandit trilogy set in a dystopian, cyber-Slav future. Taken from real life, based on authentic events and persons – this is the story of Sasha “Skinny” Khudov, a former French Foreign Legion soldier, now an unemployed private detective and fixer of all sorts of dirty deals. Sidelined in order to allow the express train of a rushing future to pass him by, Skinny Sasha has been cast aside and left in the doldrums of history; more and more aware that the best years have not just passed him by, but they have shot right through him – so Skinny Sasha takes upon himself to finally, desperately attempt to tear free of the meagre, grey future awaiting him otherwise. 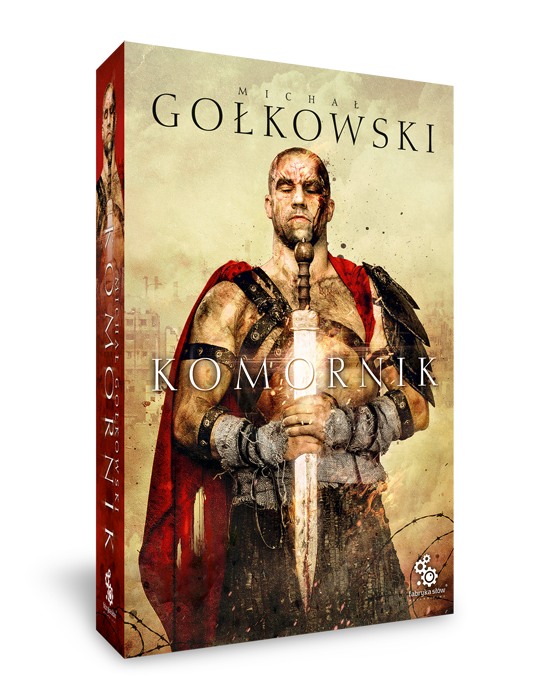 The End is here. But the sort which is bloody real, crushingly authentic and Biblical by far. The Earth has stopped spinning, the stars fallen from the skies, water turned into blood. The seven-headed beast with its nine horns rises from the oceanic deep, ridden by the Great Harlot. The dead rise from their graves, and swarms of locust emerge from the gaping abyss. Nations fall, brother set against brother, children against their parents. Clearly, everything is about to be consumed by the fire of the Lord's Wrath. It's just that there seems to be a glitch in the system. Generally, essentially and briefly speaking: instead of a thermonuclear bomb going off, all we end up with is a damp sparkler. This is because there are simply far too many people around – lots more than when St. John wrote up the final verses of his masterpiece, while the resources assigned to the Final Holocaust turn out to be profoundly insufficient for the scale of the task in hand. 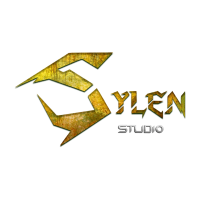 or what others have to say about my works

Around 2012/13 they gave me my chance – and this is why I consider them to be MY publisher. Apart from the fact that I absolutely adore and totally respect them, they seem to be the best at what they do in the whole of Poland. I don’t know, I’ve never written for anyone else, nor do I plan to.